You are here: Home › Reviews › Book Review Impossible My Story By Stan Walker 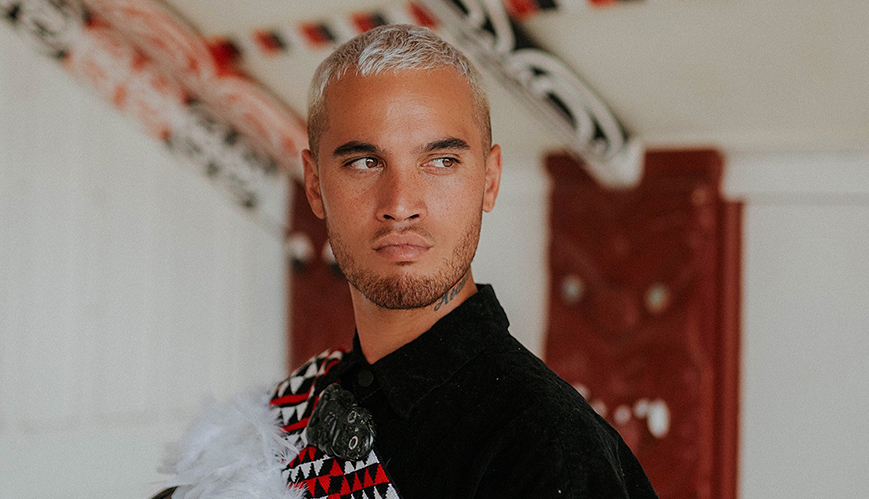 Māori musician Stan Walker opens up about his faith and gets real about experiencing abuse, addictive behaviours and mental illness in his disarming autobiography.

As a storyteller, I always feel like there is a sacred interaction between two people when someone shares their story. That was my experience when I read Stan Walker’s autobiography, Impossible – my story. 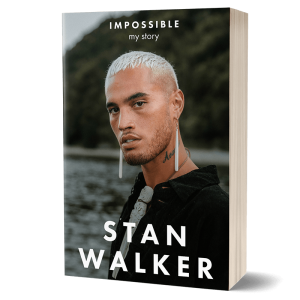 Granted, I have spoken to Stan before – albeit for a 20-minute press interview (I’d hardly call us friends). But in this raw, unfiltered and utterly disarming memoir, I felt like I was given an invitation to see the light and shadows of his heart. And as someone who has gone to therapy, there were many pages that seemed to be pulled straight from an intimate deconstruction of his heart and spirit.

Many people will recognise Stan as the 2009 winner of the TV show Australian Idol. As the story goes, the then 19-year-old rocketed to stardom in Australia and New Zealand. An outspoken Christian with a compelling redemption story, he became the latest and greatest Christian pin-up. Like Guy Sebastian – but also talented in his own right and without an afro.

It makes for a beautiful trope – and if Stan wanted to keep his story surface-level, he could have stuck to the redemption arc. Instead, he sheds his inhibitions and goes into the nitty-gritty of his 30 years on this earth living between Tauranga (New Zealand) and Australia. And don’t discount this story due to his age. Stan, in his offbeat, self-deprecating way, is unfiltered.

He discloses details about his tumultuous relationship with God, his struggle with addictive behaviours ranging from sex to money and food, and how he was sexually and physically abused as a child. The singer discusses contemplating suicide, how he survived cancer, and details how he experienced poverty growing up as a consequence of the colonisation of the Māori peoples in New Zealand. Prominently, Stan reveals the beautiful complexity of Māori culture and articulates what it means to represent his people and facilitate unity, healing and reconciliation.

There is a lot to Stan Walker’s story – and you will feel winded, shocked and amazed when you see what he has overcome. It pulls down the curtain of fame and reminds us that everyone has a story to tell. I would say many of the people William Booth called off the streets when The Salvation Army was founded would resonate deeply with Stan’s story. And, delightfully, Stan even gives the Salvos a shoutout in his book and talks about his resonance with Booth’s mission.

This is an impossible story, made possible by an ever-loving God. And undoubtedly, many people will find kindship with Stan – and his love for Christ, through this incredible story.

Impossible is available online and at major bookstores.