Book Review: Tales from the Perilous Realm by J.R.R. Tolkien 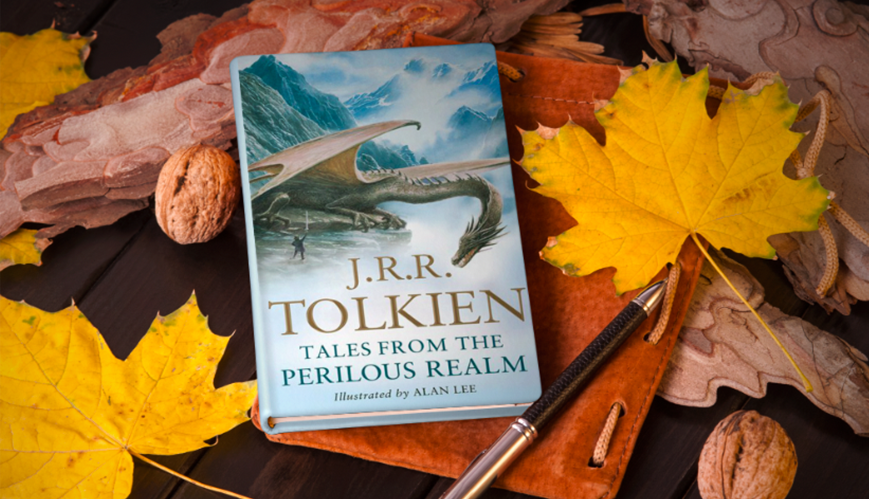 Book Review: Tales from the Perilous Realm by J.R.R. Tolkien

A stunning hardback version of J.R.R. Tolkien’s lesser-known works has been republished just in time for Christmas.

A good fantasy novel can transport you to another world. Unquestionably one of the most iconic Christian authors to achieve this is J.R.R Tolkien. Most of us know him for The Hobbit and The Lord of the Rings trilogy, but this year an anthology of the late author’s lesser-known work has been republished. 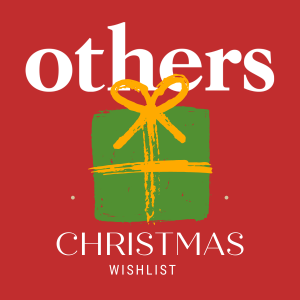 Named Tales From The Perilous Realm, the collection of stories gives us a deeper insight into the genius and whims of a man dedicated to perfecting his craft.

Don’t expect any obvious references to Frodo Baggins or a mysterious ring in this collection – rather, this is a curation of magical tales set in the ‘Perilous Realm’ – a world where faeries and magic exist. In essence, it co-exists in the same universe as Rivendell and The Shire but has new characters and stories to tell.

Split into five tales, each carries a unique style, so the reader must take a small mental leap between stories. The delightful Roverandom was written for Tolkien’s sons. It explains what happens to a toy dog who mysteriously gets lost. There is a lot to digest between encountering wizards, spending time on the moon, and diving under the sea.

Other highlights include Smith of Wooten Major, which delves into the generational magic of (mythical) faeries in a small town. The anthology closes with Leaf by Niggle, which was my favourite. It is a parable exploring the purpose of life after an artist fails to complete his work because he is called away on a long journey.

Tales From The Perilous Realm didn’t capture me like Tolkien’s more famous stories, but the depth of his mythical lands and ability to weave in the spiritual and whimsical is delightful. Fans of classic literature will devour this collection.

Tales from the Perilous Realm is available at all major bookstores.