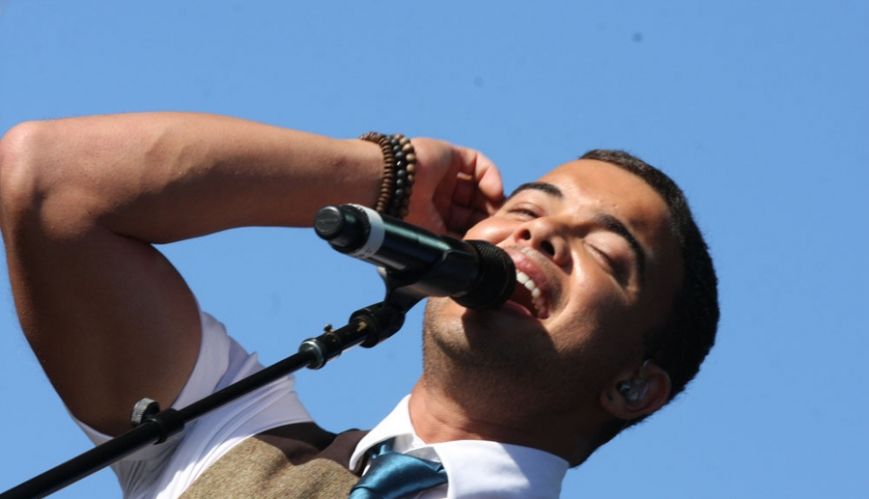 There’s no doubt Guy Sebastian is one of Australia’s most accomplished musicians.

Conscious is his ninth full-length album, and 14 years after he stormed up the charts with Angels Brought Me Here, he has proved again that he has what it takes to make a radio-friendly pop hit that teens, young adults and middle-aged mums adore. Thankfully though, his latest songs carry a lot more depth than his famous winner’s single. 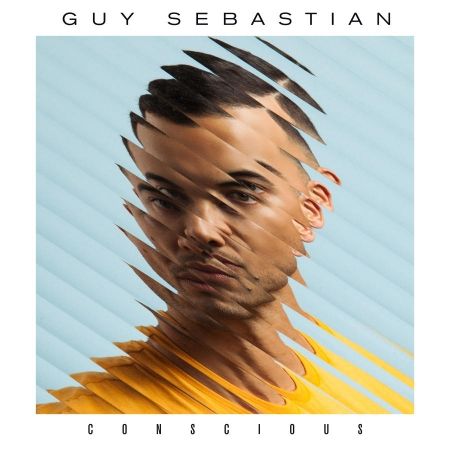 In itself, Conscious is a solid and enjoyable piece of work. Guy has spoken about his own pride in the project, saying he has never worked harder on any album – and it shows. Not because his previous releases were sub-par (I actually prefer some of them to Conscious due to my genre preferences), but because his latest release shows a level of inner-growth and vulnerability we’ve never seen before.

Before you hit play on this album, it’s important you push all your previous conceptions of Guy Sebastian to the side. Sure, his Christian upbringing and faith are part and parcel of who he is. But Guy Sebastian is no longer the 21-year-old afro-haired kid from a megachurch in Adelaide. In short, he has well and truly stepped off the Christian pedestal we so deftly placed him on.

This fact will hit bang in the middle of the eyes the moment opening track High On Me crescendos into a quirky, fun and sensual dance hit. It makes way for a soul, synth and pop-infused album, that explores the nature of intimacy, sexuality, purpose and belonging.

Bloodstone (which includes cuss words) is a standout, driving home our need to fully commit and work hard to make our relationships work, and Set in Stone makes this more personal, showcasing Guy’s devotion to his wife. Backed by an orchestra and choir, it is spine-tingling.

Other songs on the album are nearly uncomfortably sexual. Vesuvius, Stay in Bed and Keep Me Coming Back show a vulnerability that you nearly don’t want to know about the singer’s intimate relationship with his wife.

However, the tracks (which in themselves are toe-tapping, vocally-soaring hits) navigate what it means to have a healthy intimate relationship with a partner.

Look beyond the surface, and you realise they are not purely physical, like so many Top 40 hits. Instead, they rely on an emotional and spiritual connection to establish the long jeopardy of a healthy marriage ­­– and one that is often separated by time and distance due to Guy’s career.

It’s not all sunshine and roses – Drink Driving, Sober and Exclusive delve into unhealthy relationships, and what it means to commit to a relationship built on anything but a mutual love and commitment. Just as sexual intimacy becomes a metaphor for commitment and belonging throughout the album, we also see alcohol become a metaphor for denial and toxic attachments.

Many of these tracks will make Christians uncomfortable. The unspoken taboo that we don’t talk about sexual intimacy publicly, either before or after marriage, as well as broken relationships, means this album will stir the pot for many people. But this is an opportunity to be taken advantage of.

If you toss this album out simply because it makes you uncomfortable or you think Guy has lost the faith, you’re doing yourself a disservice. Because no one in the industry – whether it’s the top 40 charts or Christian Music – has explored sexual intimacy in such an evocative, yet respectful and healthy way like Guy does in Conscious.

As a church, we need to be having more conversations about the real nature of relationships. So what better way to start this than by hearing it explored through music, and framed with the values of commitment, unconditional love, and mutual respect?

No, this isn’t the album you wanted from Guy Sebastian, full of purity and references to his faith. You’ll have to sort through your CD collection and find his early post-Idol work to fill that need.

However, it is an album that bravely and cleverly explores what it means to be a fulfilled human being; spiritually, emotionally, and physically. I have never come across an album quite like it, and given this, I can say without a doubt that it’s a landmark in Guy Sebastian’s career.

With the high-quality production, musicianship, and vocals we have come to expect from Guy, Conscious is up there with some of the musician’s best work. But the pinnacle is his beautiful and vulnerable exploration of what a healthy relationship looks like. You need to hear this.

Conscious is available on iTunes now.