You are here: Home › Reviews › Music Review Make A Joyful Noise By The International Staff Songsters 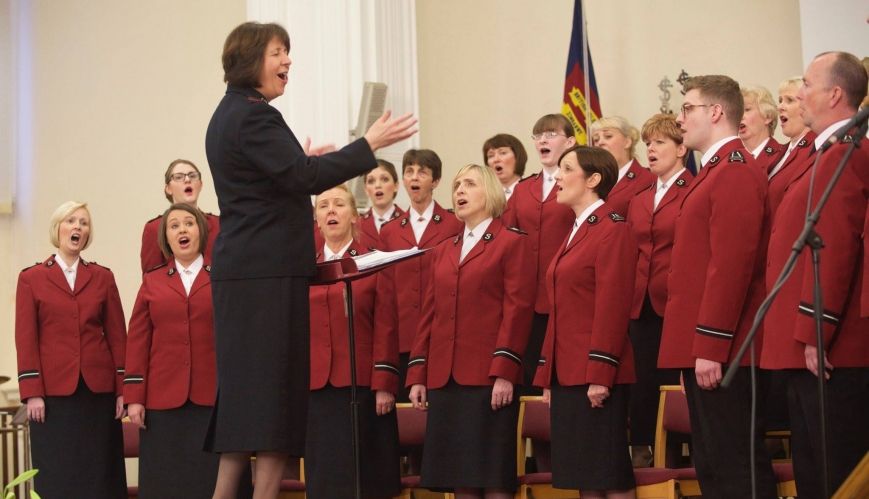 Make a Joyful Noise is the latest CD released by The Salvation Army International Staff Songsters. 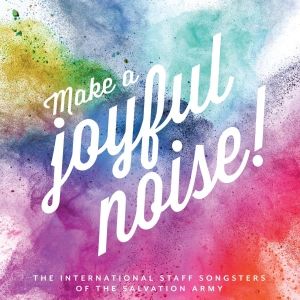 It provides a wide variety of vocal tracks performed with the professionalism listeners have come to expect from this group.

The album opens with the title track, an upbeat adaption of Psalm 100, with music by Benjamin Harlan. The central focus of the release is the four-movement, Choral Symphony No.2, with words by Stephen Pearson and music by Richard Phillips.

The work covers the attributes of courage, hope, trust and triumph in the life of the Christian. The combination of themes works well with the climax in the final words, “Endless love, boundless grace. Amen, Amen!”

The tribute to the Sunbury Junior Singers LP was a welcome and refreshing addition to the album, especially from those of us old enough to remember the release of the original LP.

Those with an appreciation of the more classical will appreciate Ubi Caritas, a traditional Latin antiphon. The inclusion of the American spiritual Wayfaring Stranger also provides another dimension to the release, as does the more contemporary Via Dolorosa.

My favourite track was Howard Davies’ You Know That We Love You. I consider Howard to be among the leading composers of our time with an ability that is almost unique; the ability to write meaningful lyrics and memorable music.

The album is good value with the 17 tracks providing almost 70 minutes of playing time.

I did find a sense of sameness with the sound and wondered if the recording may have been enhanced with the addition of other instrumental accompaniment rather than just the piano, which did seem a little too prominent at times.

Like much contemporary Christian music, the content lacked any real evangelical thrust, which one might expect from a Salvation Army production, and tended to be one-directional, more concentrated on our relationship with God.