You are here: Home › Reviews › Music Review Musicals By The Household Troops Band Of The Salvation Army

Music review: Musicals by The Household Troops Band of The Salvation Army 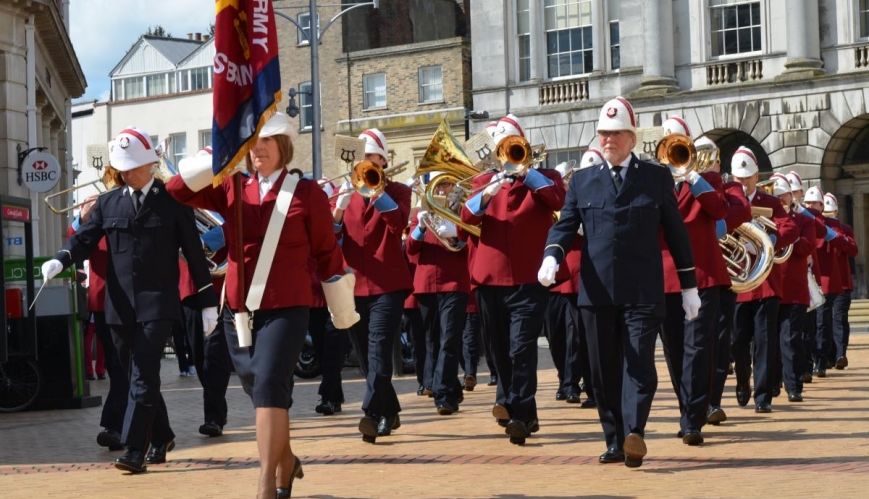 Music review: Musicals by The Household Troops Band of The Salvation Army

The Household Troops Band of The Salvation Army was formed in 1887 and continues its focus on performances in public locations to draw people into contact with the message of Jesus.

Musicals is an innovative brass band recording, released by the Household Troops Band in the United Kingdom. 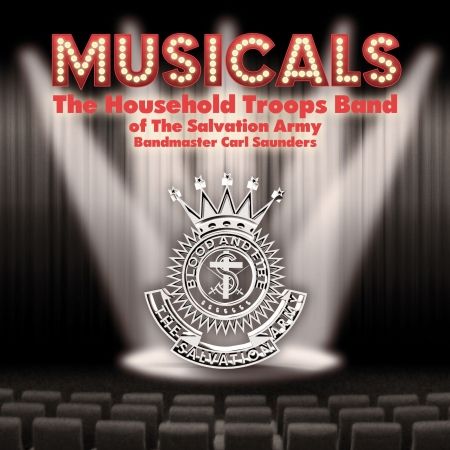 As the title suggests, it features some of the most popular songs from the musical stage, including those from the pen of Andrew Lloyd Webber, and our very own John Gowans and John Larsson.

The Household Troops Band is comprised of Salvation Army musicians from throughout the UK.

As such, they do not hold weekly rehearsals, but meet a selected number of times throughout the year to rehearse, perform, and as in this case, record music.

The band is also passionate about connecting with the community, so is often seen in the streets, parks and shopping centres.

It is with this mission and vision that Musicals was created, in order to appeal and connect with those not just in The Salvation Army but part of the wider community.

The choice of music on the album is both enjoyable and inspiring.

Opening with an arrangement of Jesus Christ Superstar from Sydney-based Salvo Barrie Gott, the listener is immediately captivated by the drama that is contained in show music.

This is replicated in another of Gott’s arrangements, Selections from Godspell.

In What Did The Spirit Say? and Selections From Spirit, we are reminded of the legacy of Salvation Army musicals flowing from the pen of John Larsson, and it is during Aspects of Andrew Lloyd Webber, Any Dream Will Do and All I Ask of You that the genius of musical maestro Andrew Lloyd Webber comes to the fore.

Perhaps the most relevant song to make it on to this recording is Love Changes Everything.

In this, we are challenged about the impact of our love on others, and reminded of God’s unending love for us. It truly does change everything!

Beyond anything else, Musicals reminds music sections in The Salvation Army to keep pioneering towards new, innovative ways to connect with the public – and an easy way to do this in a local setting is providing a mixture of familiar music, and music that tells the story of Jesus’ love.