You are here: Home › Reviews › Music Review Rejoice In The Lord And Sing

Music review: Rejoice in the Lord and Sing! 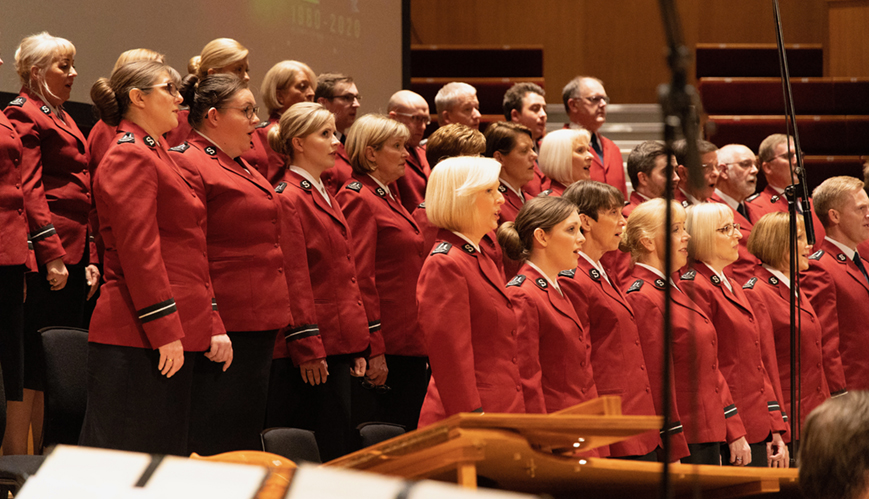 Music review: Rejoice in the Lord and Sing!

The International Staff Songsters of The Salvation Army showcase some of their greatest hits in their new album.

If you were to request Salvo high culture, where choral works meet art and achieves transcendence, you’d not be surprised to encounter past masters of form such as Eric Ball, Norman Bearcroft, Gowans and Larsson, and arrangers of the calibre of Kenneth Downie and Ray Steadman-Allen. 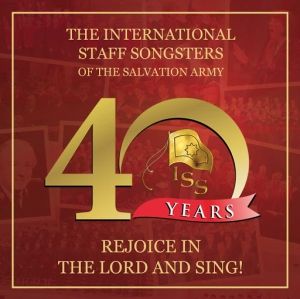 That’s the point of a greatest hits approach; you proffer what the intended audience is paying for (with profits going to support the work of The Salvation Army). With the pleasing exception to that rule made by including Chris Brindley’s majestic ‘I Have Seen the Glory of the Lord’, this is certainly true of the ISS’ commemorative 40th-anniversary album Rejoice in the Lord and Sing!

The International Staff Songsters are the premier vocal group of The Salvation Army, both in name, repute and maintenance of a level of vocal excellence. Marking 40 years of performing and recording, the album comprises 19 tracks previously recorded and is billed as a collection of “the heart songs of The Salvation Army”.

Adding the caveat that is an ageing heart, musically and demographically, I agree. Those aged under 60 may not rush to embrace this offering, but – as stated – they were not the intended audience.

The Army’s dual love for God and for those who are unloved is reflected well in ‘Someone Cares’ (G/L), Orsborn’s ‘In the Secret of thy Presence’ (Ball), ‘You can depend on me’ (Andraé Crouch), ‘Look ye Saints’ (Kelly and Rive) and ‘O Love’ (Matheson, arr. Hagenberg). Richard Phillips’s whimsical arrangement of ‘Count Your Many Blessings’ (featuring piano duetists Amanda Batt and Melanie Ellis), reminds listeners of the Army’s music-hall origins.

There is beauty, joy, devotion and competence to be found on this album. Relevance will lie in the ear of the listener.

Rejoice in the Lord and Sing!is available from Sydney Salvationist Supplies (1800 634 209) or thetrade.salvos.org.au, and Melbourne Salvation Army Supplies (1800 100 018) or commerce.salvationarmy.org.au.