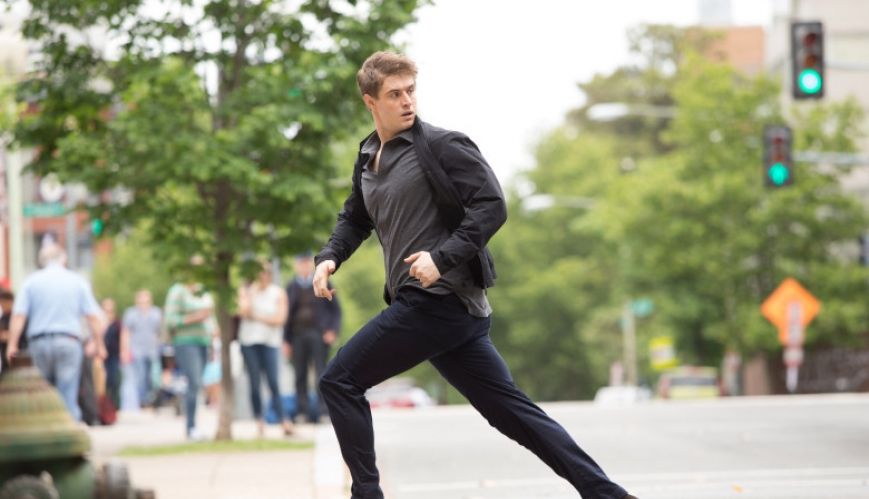 Max Irons is Joe Turner, the young CIA agent who stumbles upon a plan of catastrophic proportions.

Stan’s hottest new release, is a 21st century rethink of the classic spy thriller, Three Days of the Condor. In this six episode mini-series, ‘Condor’ is a bookish analyst who has to survive against CIA hitmen, long enough to find out what he’s accidentally uncovered. But is the David and Goliath battle all that realistic?