You are here: Home › Viewpoint › Claiming To Be The Greatest Of All Time Is A Big Call 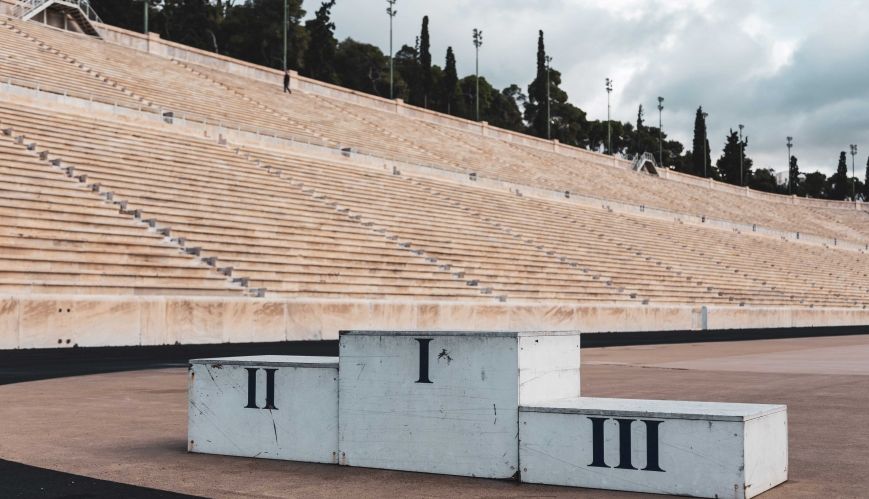 A claim to be the GOAT (Greatest of All Time) in a sporting field only lasts until the next GOAT comes along. Photo by Florian Schmetz on Unsplash

“I am the greatest!” Sports fans of whatever age will immediately recognise those as words spoken by Muhammad Ali, considered by many as the best heavyweight boxer of the 20th century. He was certainly no shrinking violet and had great faith in his own ability and talent.

Perhaps less well-known is the American gymnast Simone Biles, but she has certainly achieved a huge amount in her sport: seven national championships, 19 world titles and five Olympic medals. She is considered the most dominant gymnast of her time and possibly the greatest in history. Biles will be looking to increase her number of gold medals at the Tokyo Olympics.

It’s one thing to be considered the best in your field at a point in time, but another to style yourself the Greatest of All Time (GOAT). Yet with a record like Biles, perhaps it’s understandable why she has a rhinestone goat on her leotard, as a sign of her belief that she really is the GOAT. Yet none of us knows who will come after us, with even more skill or ability than we have, whatever field we are in.

Interestingly, the one person who could have claimed not just to be the greatest of his time but the Greatest of All Time was too humble to look for that sort of recognition. Yes, Jesus said that he was God’s son, which is an amazing statement to make, but he backed it up by the miracles he performed and by coming back from his death on the cross. A death that was in our stead, to pay for our sins.

As the Bible says, Jesus, “Who, being in very nature God, did not consider equality with God something to be used to his own advantage, rather, he made himself nothing by taking the very nature of a servant, being made in human likeness” (Philippians 2:6-7 NIV).

We may never be a GOAT, but by accepting Jesus as God’s son and trying to live by the example he set us, we can be the greatest version of ourselves.

James Burns is a Salvationist in the UK.