You are here: Home › Viewpoint › Gods Call To Be Counter Cultural

God's call to be counter-cultural 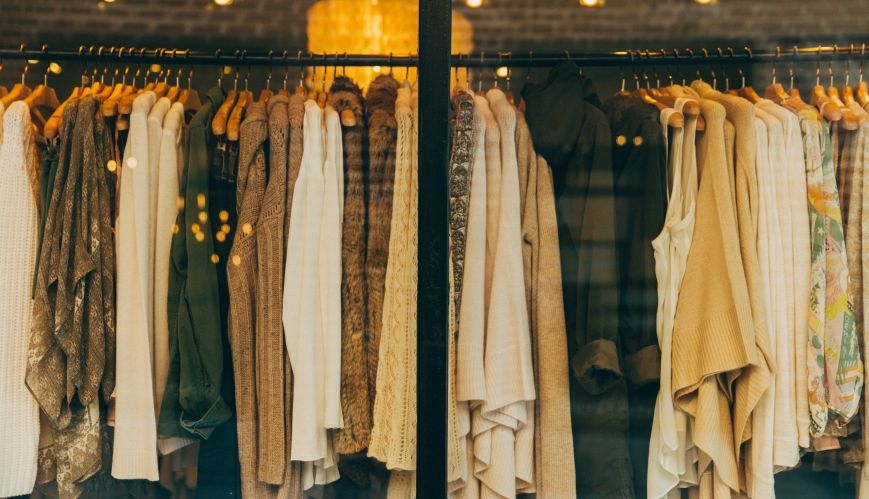 God's call to be counter-cultural

Fifteen years ago, when looking for a part-time, after-school job, I approached one of my favourite clothing stores to ask for an application form. I was surprised when the manager mentioned that I would also need to attach a photo of myself to the application. I enquired why. “We only hire good-looking people, of course!” came the reply.

A teenager at the time, I was infuriated. I told my friends in no uncertain terms that I would never spend my money there again. Each time they visited the store, I would sit outside, happy to tell anyone who would listen why I refused to shop there.

Today, I am no less infuriated by this policy, and am aware that it is now common-place in many retail stores. It is still not acceptable for people to be offered employment (or conversely, not offered employment) on the basis of their looks. The list of places at which I will not shop has increased over the years to include those stores which sell products which are demoralising to women, stores which openly discriminate against any particular group of people, or stores which I know are aware that their production practices are unsafe for workers yet refuse to change them.

In the big scheme of things, it makes little difference to those who own large retail chains whether or not I spend a small amount of money on their product. I hold on to a hope that others will also refuse to spend their money on brands with poor practices, however, my conviction goes beyond this. Widely respected author and educator Anna Lappé writes, “Every time you spend money, you’re casting a vote for the kind of world you want”. The type of world I want to live in is one where your ability to gain employment is based on your capability and commitment – not one in which your ability to gain employment is based on how you look.

This goes beyond just our shopping habits. The issue with money is not purely about where we don’t spend it, but where we do spend it. Often, when we receive our pay, we divide it into 10 per cent God’s (tithe), and the rest is ours to do with what we want. However, the reality is that if we are surrendering our lives to God, the money is 100 per cent his. We are expected to be good stewards of all of our pay, not just the part we allocate to the church.

We need to challenge the idea that our money is anything other than a blessing which we must use to further God’s Kingdom on earth. We need to become practiced at asking God what he wants us to do with the money we earn and receive, rather than being on autopilot and doing with it what we always do. We must consciously make choices that line up with God’s will for our lives, not our own. This is part of what being counter-cultural is about.

God cares about every detail of our lives. He cares about our money and what we do with it. His good plans for us (Jeremiah 29:11) include plans that he has for our money. The choices we make not only have impact on the wider world and those in it – those choices also have the capacity to see God’s Kingdom come in the world. May we be good stewards of all the gifts he has given us, and may our choices further the Kingdom of God on earth rather than hinder it.