You are here: Home › Viewpoint › Jesus Nailed Greek Myth To The Cross 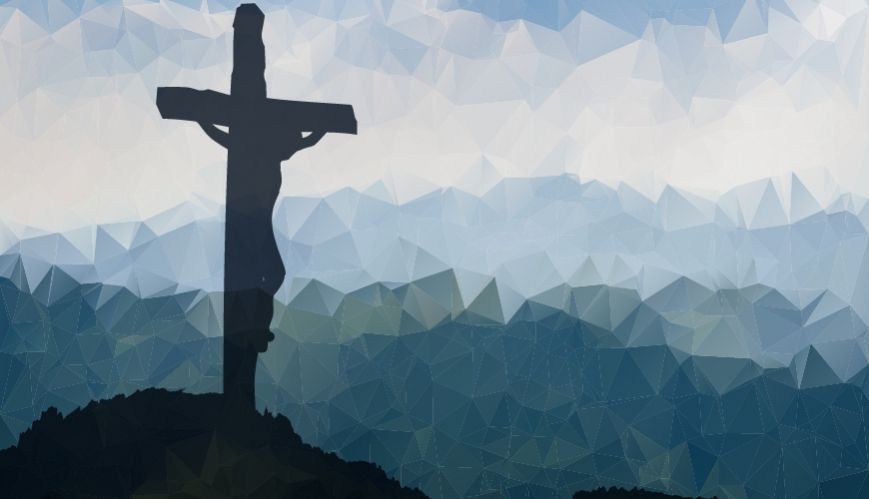 I have been reading Stephen Fry’s Mythos, a ‘modern collection of Greek myths’ retold by the British writer, actor, and comedian.

I enjoyed this retelling of ancient stories from centuries before Christ was born. They are fabulous mashups of the best of marvel superhero movies and the worst of the daytime soap operas.

For the ancient Greeks and Romans, these stories of titans, gods, monsters, and men were the backdrop of life. They gave form to the spiritual life of people and the physical world they inhabited. In the world Jesus grew up in, these stories were woven into the cultural fabric of life.

According to one ancient Greek myth (as retold by Mr Fry), human beings were created because Zeus was bored. Zeus felt that the earth was depressingly empty. So, he went to his friend Prometheus and convinced him to make some statues out of mud. His idea was to create a new species that looked like miniature versions of the gods. These little things would be given the ability to act and move and to think for themselves so that they would behave like pets or playthings to amuse Zeus.

Prometheus searched for the best mud, added some of Zeus’s spit, and formed the first men. When the statues were complete, Zeus had his daughter, Athena, breathe life into the men. When the little men started to move and talk, the gods were overjoyed!

Two thousand years ago, we, humanity, actually met God face-to-face (or God met us, depending on your point of view). Jesus of Nazareth gave us a radically different understanding of God’s attitude toward human beings. One of the more disgusting stories of Jesus occurs when a bunch of people bring a blind guy to him to be healed. Jesus leads the blind guy by the hand out of the town where Jesus then spits on his hands, makes some mud, then spreads the mud on the man’s eyes. This results in the restoration of sight (an interesting and powerful miracle, particularly if performed in front of a non-Jewish believer in the Zeus and Prometheus story).

Having proved his identity as God, Jesus willingly went to his death, a death of unimaginable suffering and humiliation, for us to be restored into the family of God. Clearly, we are not mere playthings of God. Jesus’s birth, life, death, resurrection, and ascension back to heaven is undeniable proof that, even though we suffer and struggle in life, even though we may feel like pawns or playthings of cosmic forces, nothing could be further from the truth.

God created humankind in his image, but far from being mere playthings for his amusement, we are invited, through what Jesus Christ did, to become like adopted children of the Living God – forgiven, restored, accepted, affirmed, and loved.