You are here: Home › Viewpoint › Keeping Up With The Windsors And Co

Keeping up with the Windsors and Co. 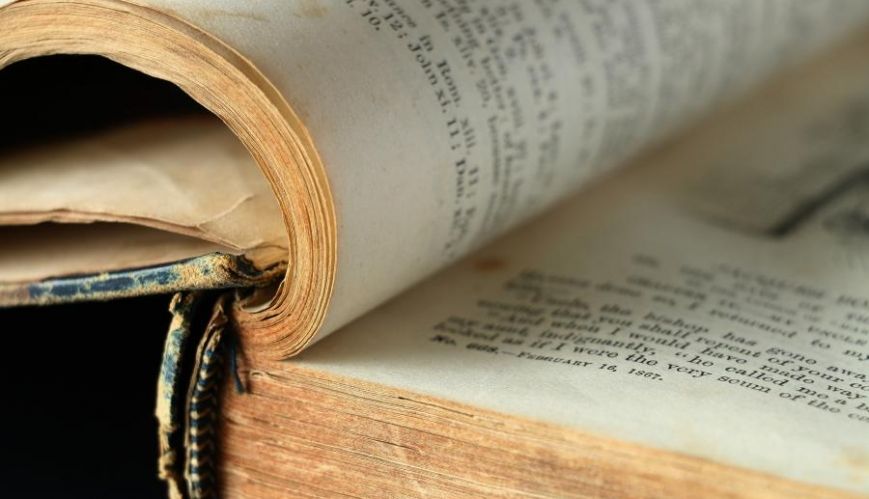 Keeping up with the Windsors and Co.

“If the people with all the status and money and privilege and influence don’t know how to be content, who does?” asks John Stackhouse. Photo: Pierre Bamin

One cannot avoid encountering the soon-to-be-no-longer-HRH Prince Harry, his wife Meghan and their little boy Archie. They’re inescapably everywhere, from tabloids to ‘serious’ news outlets, even as their stated reason for withdrawing from royal duties is to avoid ubiquitous press coverage.

It makes for a pleasant change from keeping up with the Kar-trash-ians, to be sure. Better accents. Less make-up. Fewer photos to hide from the children. Harrumph.

But isn’t it fun keeping up with both families? To see who’s up and who’s down, who’s hot and who’s not? As a friend of mine, a Hollywood producer, once remarked on the world of celebrities, “It’s just high school with money.”

Yes, with a lot more money ... and fame, and influence, and homes, and possibilities. It’s what our lives would be like, we think, if we had just had the foresight to arrange for different parents. Celebrities: they’re just like us! Except more: more beautiful, more sophisticated, more popular, more wealthy. But are they more happy? More fulfilled?

The Kardashians never strike me – although I confess I don’t follow them assiduously – as pictures of serene joy. Instead, they seem to be perpetually running, desperately running, in fact, to stay in the spotlight, to remain relevant, to maintain their top status as Famous People You Should Care About.

The Sussexes are running, too, bless them, but running away. They’re running away from the world of royal privilege and responsibility, trying desperately to escape the fate of generations of Windsors who have suffered betrayal, divorce, frustration, alienation, and many other varieties of royal misery both public and private.

Bible readers look at these latter-day gods, with all their beauty and power and infighting and posturing and betrayal and grief – and our minds go to one of our own heroes, the Apostle Paul. Two thousand years ago, he writes from a miserable Roman prison cell to a group of Christian friends far away, and he says something astounding: “I have learned to be content with whatever I have. I know what it is to have little, and I know what it is to have plenty. In any and all circumstances I have learned the secret of being well-fed and of going hungry, of having plenty and of being in need” (Philippians 4:11-12).

Paul had experienced privilege and power as a respected rabbi. He now knew persecution and imprisonment as a reviled evangelist. Through the surprising twists and turns of his career, he had somehow learned ‘The Secret’, the great secret that has manifestly eluded the Kardashians, and the Windsors, and all the other coolest kids on the planet.

So what is it? How can we find out? If the people with all the status and money and privilege and influence don’t know how to be content, who does? If they haven’t discovered the secret of the good life, who has? How can they, at last, truly be ... just like us? Are we all doomed never to know Paul’s secret?

Maybe – it’s a long shot, but we’re desperate – maybe we could ask that nerdy bloke over there. Yes, him: the quiet one in the lame cardigan who always seems, well, content ... in his weird little way. You know, the guy whose story is featured in the movie, A Beautiful Day in the Neighborhood. Go call him, would you?

John Stackhouse is Professor of Religious Studies at Crandall University in New Brunswick, Canada. He blogs at johnstackhouse.com