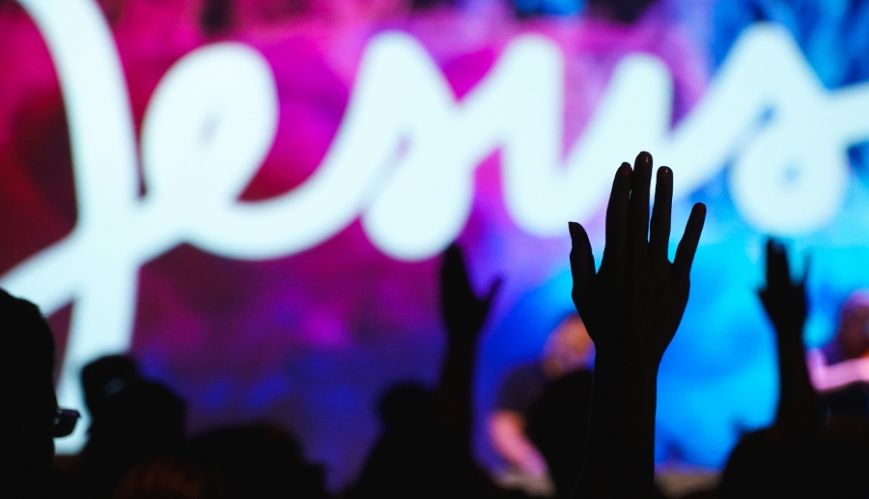 Although it was over 50 years ago I can still see my father as the Corps Sergeant Major in my home corps doing the rounds of sectional leaders each Sunday and getting their attendance numbers for the week.

Later, when I became a corps officer, I appreciated the value of such statistics in assessing the progress of my corps. As these statistics were forwarded on to divisional and territorial levels there would have been a very clear picture available to leadership to assess the status of our organisation.

With significant changes in information gathering in the computer age, I am wondering where is the measuring stick today?

I understand there is a valid concern that any measuring tool should reflect spiritual dynamics and that is a difficult and challenging task: As Jim Mellado of the Willow Creek Association comments, “It’s incredibly hard to measure transformation in a heart.”

Consequently, we are left in somewhat of a complexity. As we struggle to find an adequate measuring tool, should we simply abandon the metric system? Probably not!

“You can find plenty of people who critique the metrics that are used in a typical Christian organisation, but you won’t find many who say that measurement doesn’t matter at all” (Measuring What Matters – Mike Bonem, CTPastors, Christianity Today, Spring 2012).

The early Christian church did not shrink from using metric statistics in reporting the growth of the fledgling organisation. Jesus was seen by “more than 500 of his followers at one time” (1 Cor 15:6 NLT).

The Old Testament gives us numerous statistics from the seven days of creation, the 10 commandments, the 12 tribes, to Gideon’s 10,000 men who were ready to fight. Current information I have from the Eastern Territory is that keeping statistics for Sunday attendance is a purely optional activity at corps level.

Often it has been these very metric statistics that have resulted in closure or amalgamation of corps. Consequently, I am left wondering how we will ever be able to get an intelligent and measurable assessment of our ongoing status.*

As we move to one territory I am wondering where is the measuring stick we will use to assess how effective this amalgamation will be. It may well be that leadership has some program in place and it would be good to know how this process will be actioned.

Someone has said: “Facts are our friends”, and there is a sense to which that is true, if they are compiled correctly, and deciphered wisely, with a focus on mission.

I note an emphasis today on reporting numerous, positive anecdotal stories that are most encouraging and give us glimpses into the ministry of the Army in places we may not know about.

However, for every positive story, there are probably negative stories that go unreported. Consequently, reporting positive anecdotal stories cannot be used as proof of growth or progress.

With the accelerated proliferation of social media it is quite possible, and might I say, more than probable, that this media is being used to promote only positive anecdotal stories, which can skew our perception of the reality of what is actually occurring in some places.

Social media is a great way of catching up with friends from distant days and distant places, a resource I use myself. Used wisely and sensibly it is a great communication tool.

However, the Christian needs to be judicious in their use of it lest we appear to project an appearance of self-indulgent, self-focused triviality that can harm the perception of God’s church and impair its mission.

In seeking to assess the development and progress of our mission we must, above all, hold firmly to integrity and transparency and resist, in the strongest manner, any attempt to intentionally project an image that is anything less than authentic.

With the amalgamation of the two territories we are living in crucial days when behaviour, decisions and management will have long-term, historic implications. Consequently, we need a credible measuring stick if we are to realistically and authentically assess how it is all working out.

* 2018 is the third year the Australia Eastern Territory has used a Census Week program to gauge attendance at corps. When reporting annual attendance at corps, the figure obtained in Census Week is multiplied by 50 to allow for corps that may not operate the full 52 weeks. Significant research has revealed that this annual statistic is almost identical to attendance figures compiled on a weekly basis.

Major David Woodbury is a retired Salvation Army officer and a regular contributor to Others magazine.