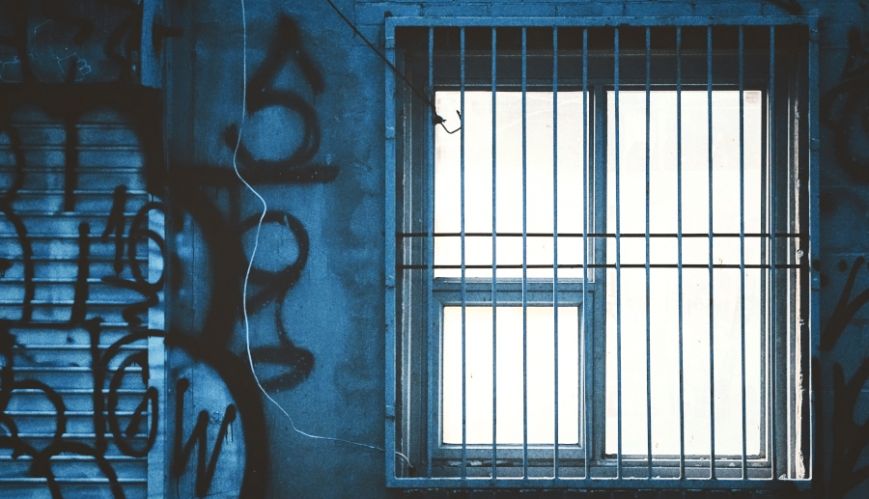 Open Doors recently published its annual World Watch List. It’s the definitive list of the places where Christians face the most severe persecution.

The 2019 list contains some familiar names, but also some surprises. The fact that the roll call of shameful governments is once again headed by North Korea is a surprise to no one. It has occupied this position of notoriety for 18 years.

Little of what goes on in the world’s most systematically totalitarian regime is known in the outside world, other than the infamous repression of Kim Jong Un’s regime.

For the Christian minority, persecution is notoriously severe, but precise statistics about the numbers are hard to establish. Open Doors’ best estimates suggest that there are between 200,000 and 400,000 Christians in North Korea, of whom between 50,000 and 70,000 are toiling in brutal labour camps.

Steven Pinker, known for his advocacy of evolutionary psychology, has pointed to global trends of health care, education, life expectancy and violence, to argue that the world is getting substantially better.

While there are many reasons to celebrate widespread progress in many fields, this should be matched by concern that for many of the world’s Christians, persecution is getting substantially worse.

“Our research uncovers a shocking increase in the persecution of Christians globally,” says Henrietta Blyth of Open Doors.

“In China our figures indicate persecution is the worst it’s been in more than a decade – alarmingly, some church leaders are saying it’s the worst since the Cultural Revolution ended in 1976. Worldwide, our data reveals that 13.9 per cent more Christians are experiencing high levels of persecution than last year. That’s 30 million more people.”

Among this number are one-in-three Asian Christians facing a violation of their human rights simply on account of their faith. It’s no wonder that late last year, the British Foreign Secretary, Jeremy Hunt, estimated that 80 per cent of religious persecution in the world is targeted at Christians (www.bbc.com/news/uk-46682411).

China, which was once thought to be liberalising in its approach to human rights, including the freedom of religion, has moved up 16 places to become the 27th worst country for Christians.

And it is shocking to see India appearing in the top 10 of the World Watch List in 2019 for the first time. The Indian Constitution protects freedom of religion and belief, yet research demonstrates that Hindu extremists can act with impunity and that violent attacks on Christians and churches are on the rise.

This is driven by growing ultra-nationalism, which has brought waves of violence against India’s significant non-Hindu religious minorities.

Rising nationalism is leading to similar persecution in other countries such as Bhutan, Myanmar and Nepal where national identity is tied to religion.

Formal commitments to freedom of religion are being sidelined, as religious conformity is seen as national loyalty and minority belief a form of treachery.

North Korea once held the unenviable record of being the only country whose persecution index was ranked in the ‘severe’ category.

In recent years, it has been joined by Afghanistan, Somalia, Libya, Pakistan, Sudan, Eritrea, Yemen, Iran, India and Syria. The global situation has deteriorated so much that Open Doors has had to recalibrate its ‘points’ system for offending regimes.

Nigeria saw 3700 Christians martyred in 2018, but doesn’t even reach the top 10 on this year’s persecution index.

Gender-specific persecution is receiving new attention in Open Doors research, which shows that the persecution of men tends to be “focused, severe and visible” and that of women is “complex, violent and hidden”.

Men are more likely to face detention without trial, or summary execution; whereas the persecution of women more typically involves sexual violence, rape or forced marriage. Syria bucks the trend for worsening persecution, as the widespread collapse of the Islamic State regime has stemmed the tide of abuses coming from that context.