You are here: Home › Viewpoint › Playboy Hugh Hefner And His Thousand Demonic Offspring 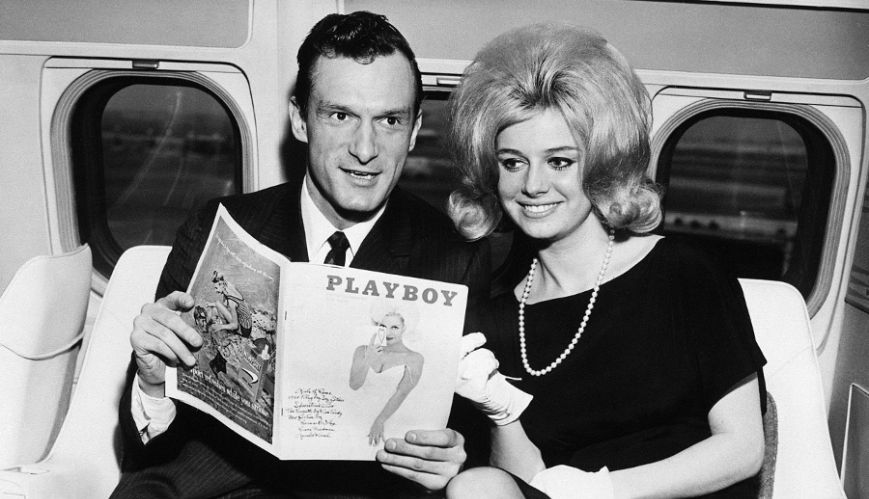 A young Hugh Hefner, founder of Playboy, is shown with Cynthia Maddox, the cover girl on the 1962 February issue of his magazine. Hefner died on September 27.

For some the death of Hugh Hefner is the death of a hero. He is perceived as a free speech libertarian who helped change our culture. To others his death is something to be celebrated – the end of a destructive pervert. I cannot share either perspective.

No matter who, I cannot help but mourn the death of any human being, made in the image of God even if, as Hefner did, they have abused and perverted that image almost beyond recognition. 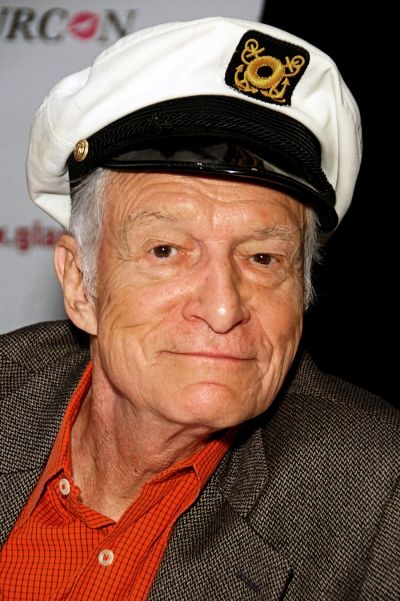 Not quite. Most feminists rightly see Hefner’s philosophy and practice as exploitation rather than liberation. He tried to claim that he was liberating women but as several investigations showed the way he treated women was little short of abusive. In 2010, he declared: "The notion that Playboy turns women into sex objects is ridiculous, women are sex objects ... It’s the attraction between the sexes that makes the world go round. That’s why women wear lipstick and short skirts."

That philosophy and attitude is now deeply ingrained in advertising, the media and popular culture.

I remember listening to the J Geils Band singing Centrefold. It brilliantly epitomised one of the devastating effects of pornography. Once you start viewing some women (or men) as sexual objects, it’s very hard not to view all in that way. "My blood runs cold, my memory has just been sold, my angel is the centrefold."

Hefner recognised what he was doing. He said: "Everything, including sexual imagery, is out there now, and it’s kind of like Pandora’s box — you can’t close it any more ... sex, and a great many other things which we attempted to keep hidden, are no longer hidden, because of the technology. It’s all out there now."

The notion of pornography as harmless fun, a useful form of sexual release, or even a tool for female emancipation is demonstrably proved false in a society which is now riddled with STDs, where slavery has returned in the form of sex trafficking, and where child pornography is endemic. Hefner’s philosophy was anti the Christ who said: "But I tell you that anyone who looks at a woman lustfully has already committed adultery with her in his heart" (Matthew 5:28).

At the very start of my Christian life, having like many teenage boys had my view of women distorted and perverted by Hefner’s publication, I took on board the challenge of Job. "I made a covenant with my eyes not to look lustfully at a young woman" (Job 31:1) It was advice that thankfully saved me not only from Hefner’s exploitative philosophy, but also that which was to follow on the Internet.

So while I mourn for the loss of any human life, I long for the death of Hefner’s hedonistic, misogynistic philosophy. It was from the pit of hell; that is where it belongs and that, ultimately, is where it will return. It was a fragmented, broken and perverted anti-human (and especially anti-woman) way of thinking.

May God grant the Church the ability to proclaim and live a view of humanity which is the antithesis of Hefner’s – holistic, healthy and beautifully holy. For Christ’s sake. And ours.