You are here: Home › Viewpoint › The Kingdom Response To Terrorism

The Kingdom response to terrorism 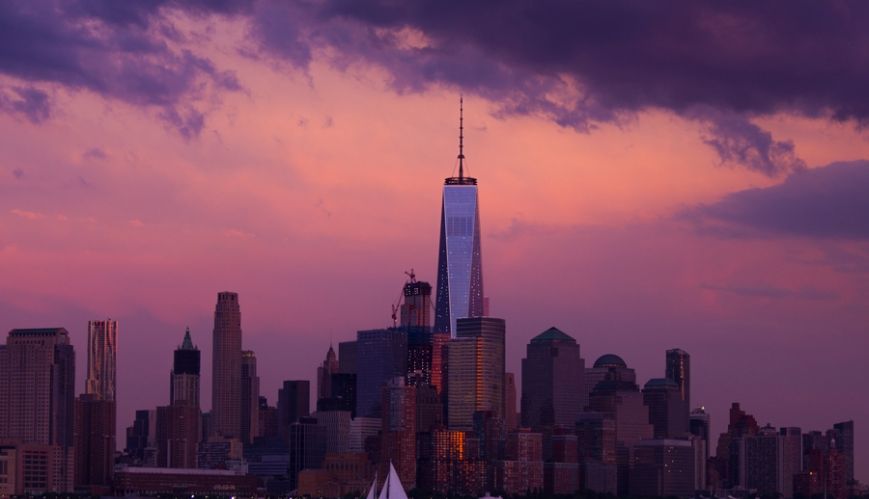 The Kingdom response to terrorism

This month marks 15 years since one of history's most well-known acts of terrorism – the attack on the World Trade Centre in New York on 11 September 2001. Since that day, countless other acts of violence and terrorism have taken place around the world. Terrorism and its presence in our everyday lives has become the norm, with our children well aware of what terrorism is. Dialogue around terrorism has also grown, for better and for worse.

Secretary-General of the United Nations, Ban Ki-Moon, states that terrorism “can affect anyone, anywhere. It targets all ethnic groups, religions, nationalities, and civilisations. It attacks humanity itself.” Terrorism takes humans from any element of society and instantly renders them vulnerable. And this, in turn, invokes fear. There is no telling when it will come, where it will take place or who it will harm.

When I was studying my Masters in Counter-Terrorism, someone said to me: “I’m glad you’re studying this. Maybe you can learn how to stop terrorism.” Unfortunately, I wasn’t able to fulfil this hope! There is no quick-fix, tick-the-box response that will make terrorism disappear, despite what some politicians would have us believe. Terrorism is not limited to a specific group of people, to a specific religion, to a specific part of the world or to one particular modus operandi. Terrorism is, by its nature, supposed to come as a surprise. Its aim is to terrorise through fear, and this makes it very hard to “stop” indeed.

How then, do we respond to such a phenomenon?

There are those who allow fear to take over, rarely leaving their house or avoiding public places “just in case”. Another outward display of fear is to misplace blame – for example, pointing the finger at an entire societal group, an entire religious group, or even an entire race. Some respond through acts of solidarity. Inevitably, in the wake of any large-scale attack over the past 15 years, communities have come together to support each other. I want to suggest another response – that we proactively press into our faith in God. As followers of Christ, our mission is to work to see the Kingdom of God come to earth. The Kingdom of God abounds in peace, love, acceptance, forgiveness, compassion and unity – all things which are the direct opposite of terrorism and what it aims to achieve.

The Salvation Army stands for the Kingdom of God, and that is as close an answer to terrorism as I have been able to find. In the face of terror, violence and hatred, let us not be overcome with fear or its symptoms. Rather, let us work harder to see God’s Kingdom come in our own lives, in our own communities and among those with whom we come into contact. The way we speak, the way we engage with others, the way we love people, the way we discuss people whose perspectives and opinions we may not understand – all of these small actions have the potential to create much larger reactions, either positive or negative. Our everyday choices have the potential to see the Kingdom of God come that much closer. Each Salvationist has a role to play in the combating of terrorism through these choices.

Rather than succumbing to fear and responding out of it, let us grow in our faith and, as a result, in our hope and our love for others. We must be sure to use these circumstances as an opportunity to bring God’s presence to this world, rather than to further distort the face of God that is seen by the world.