The NSW Government will officially apologise to the families affected by the 1977 Granville train disaster.

Forty years after the Granville train disaster, the NSW Government will officially apologise to the families affected by the derailment which killed 83 people.

On 18 January 1977, a commuter train derailed near Granville railway station, hitting a bridge which collapsed on carriages. In addition to those killed, 213 people were injured. The incident remains Australia’s worst train disaster. A subsequent investigation revealed an alarming lack of investment into railroad maintenance and infrastructure upgrades.

In light of the 40th anniversary of the disaster today, the government’s planned apology will bring closure to many of the families who lost loved ones that day.

To mark the anniversary, the names of those fatally injured were read out by relatives at 8:10 this morning at the Granville memorial, which was followed by a moment's silence.

Mr Constance said the NSW government would formally apologise to those affected by the tragedy in parliament when it resumes next month. 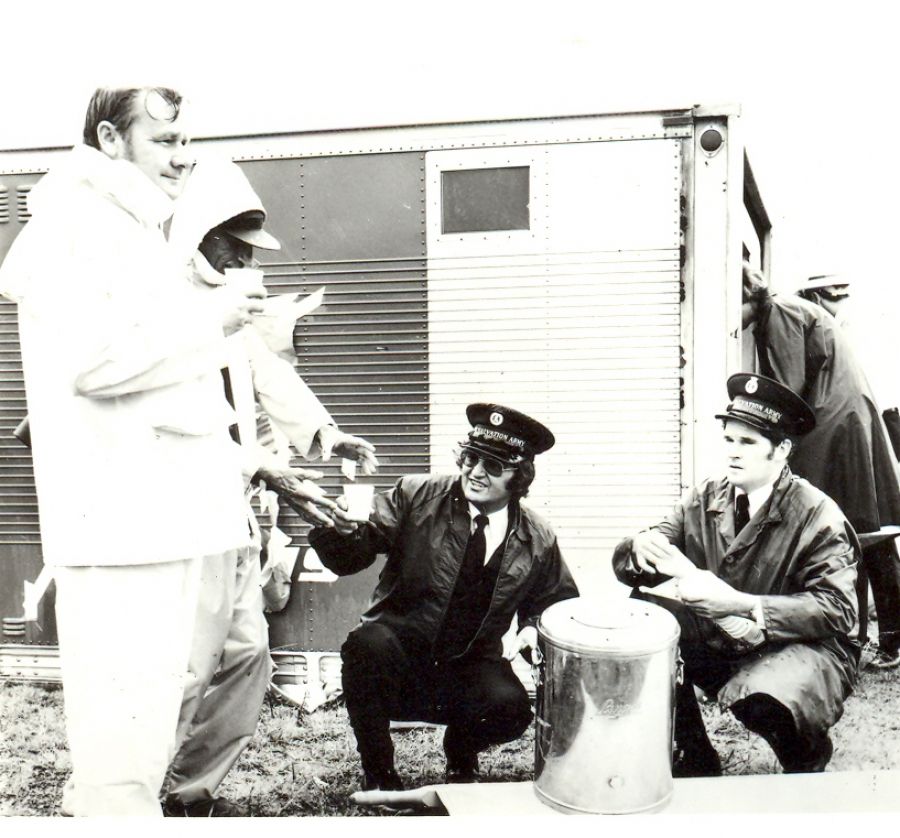 The Salvation Army was one of the first emergency services on the scene at the disaster. A team of 200 officers and Salvationists from across Sydney met the physical and spiritual needs of the rescuers and victims. More than 11,000 drinks and 7000 meals were offered, as well as many words of prayer. Beyond the disaster, the Army provided ongoing emotional support to bereaved families.

Former police rescuer Gary Raymond was on-site at the time. His story revolves around the rescue of two trapped passengers – Debbie Skow and Erica Watson. Gary spent more than 10 hours inside the train wreckage, assisting with the rescue of these two women, who were in a critical condition. 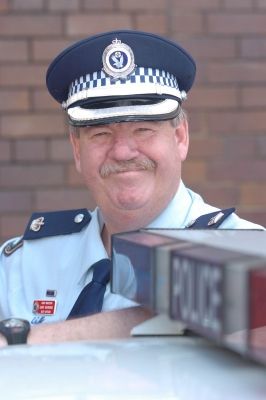 Gary recalls the moment when Debbie asked him if she would ever get married and have children. Gary could see her severe injuries and not knowing how to respond, he said: “I don’t know Debbie – only God knows.”

Gary said he didn’t think Debbie would survive. Many years later, he was invited to take part in a TV series called Where Are They Now? It was during this show that Debbie surprised Gary by introducing him to her husband and baby.

During Gary’s time at the Granville rail site, he recalls receiving food provisions from The Salvation Army. Little did he know then that he would move on to to become a volunteer Salvation Army chaplain, a member of the Army’s suicide and bereavement board and a work, health and safety consultant for the Army.

Gary’s passion for seeing lives saved physically and spiritually has come through his faith in God and driven him to volunteer for organisations like the Army.

The Salvation Army has an extensive history in helping during times of disaster through its emergency services. For further information, go to The Salvation Army's Emergency Services website.