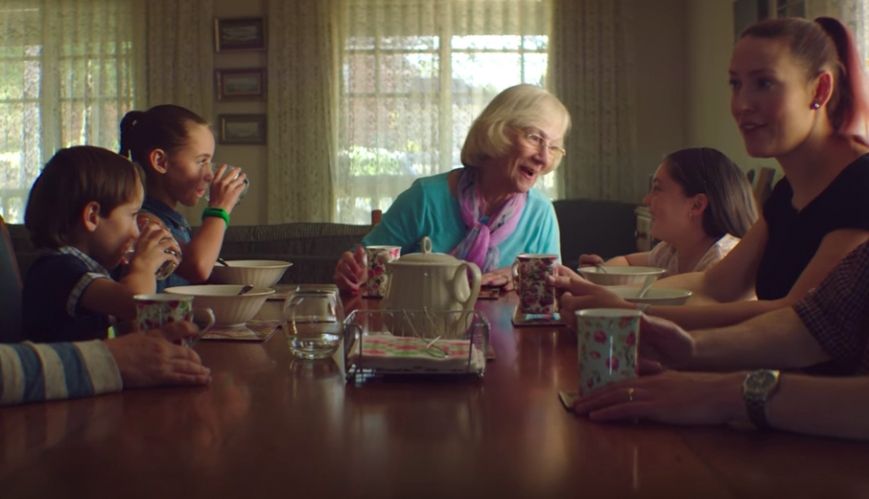 A Salvo Studios video honouring women has been nominated as a finalist in the Christian Media and Arts Australia's excellence awards.

‘Bold’, an online video produced by the Melbourne-based Salvo Studios, is a finalist in the Christian Media and Arts Australia’s excellence awards, to be announced next month.

The one-minute 48-second short has been nominated in the ‘Compelling Content Award — Digital Media’ category. This award recognises an individual or team that creates compelling Christian faith-based content targetted at a digital audience. The content must be published online during the nomination period.

The YouTube video has had more than 20,000 views, with many Salvation Army websites and Facebook pages around the world, including International Headquarters, featuring the content. “We’d say it’s had at least 100,000 views overall,” David said.

Winners will be announced on Wednesday 2 May, at the Christian Media and Arts Australia Connect18 conference.