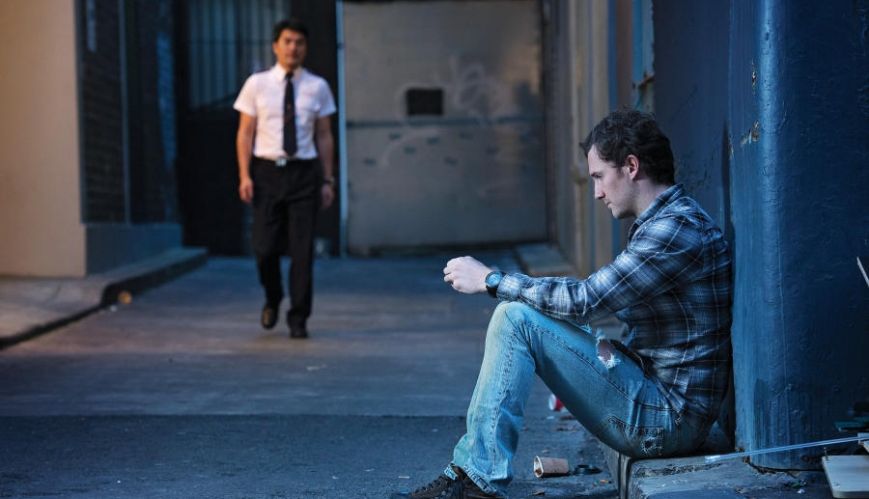 The Salvation Army believes the government's failure to increase the Newstart Allowance will put more demand on its services.

The Salvation Army has released the findings of its yearly Economic and Social Impact Survey (ESIS), which has revealed the devastating hardship many Australians are facing, particularly those trying to survive on government benefits.

The 2018 survey of 1267 people who call on Salvation Army services, has found the average recipient of the Newstart Allowance* is living on just $17 a day after accommodation expenses**.

Major Paul Moulds, who heads up The Salvation Army’s work in Auburn, western Sydney, says the research confirms the recent Federal Budget failed Australians who are doing it tough.

“It is simply inhumane that corporations and wealthy households are handed a tax cut, while the most disadvantaged and marginalised people in this country continue to be ignored,” Major Moulds said.

“It is widely acknowledged it will take a minimum increase of $75 a week just to ensure people can live on the poverty line – let alone above it.”

Australians who rely on The Salvation Army for support know just how hard it is to live on government benefits.

One of the ESIS findings showed that more than two out of five households with children are experiencing food insecurity, and are unable to afford either three meals a day, fresh fruit/vegetables every day, or at least one meal a day with meat, chicken or vegetable equivalent.

Single mother, Victoria, says she wants to work but the cost of putting her children into before and after school care in order to hold down a job would be too prohibitive. She struggles to afford enough food for her family once her rent and bills are paid.

“Sometimes, if there is only a little food I will give it to the kids. I won’t eat. I will give it all to them. I’ve been without food for sometimes two or three days. I can drink water, I don’t mind. I’ll do anything for my kids. I’ve only got them, and they’ve only got me.”

Major Paul Moulds says the inaction of the Federal Government to raise Newstart in the latest budget will put further pressure on The Salvation Army to help families make ends meet. It’s calling on the Australian public to give generously to its upcoming Red Shield Appeal, saying the need is now greater than ever.

“With increases in the cost of living, we see people going without medication, skipping meals and adequate winter heating because they are caught in the cycle of poverty,” he said.

“We encourage those who are able to please donate or volunteer for this year’s Red Shield Appeal because no one should have to go it alone. The Salvos can only meet the great need within our community because, year after year, Australians come together to stand by those doing it tough.”

To volunteer for the Red Shield Doorknock, contact your local corps or register online. You can donate to the Red Shield Appeal by calling 13 SALVOS (13 72 58), visiting salvos.org.au, in person at any Westpac branch or Salvo Store or by posting a cheque to PO Box 9888 in your capital city.

* The Newstart Allowance provides financial support for unemployed people while they are looking for work.

** Accommodation expenses refer to all housing costs paid, such as mortgage, private rent, public housing, or board. The remaining $17 per day needs to cover all other living expenses like food, bills, transport, health, etc.