Overseas officers part of the celebrations Overseas officers part of the celebrations

Captain Kris Halliday will be taking up his overseas appointment next year while Lieutenant-Colonels Bruce and Cheryl Carpenter and Major Coral Hodges have returned home to celebrate the launch of the new Australia Territory. Photos: Bruce Redman. Design montage: James Algeo

More than 40 Australian Salvation Army officers and personnel serving overseas have returned for the Still Others event in Melbourne to be part of the Australia Territory launch.

They have come from relatively near – such as the Solomon Islands and Indonesia – and from the other side of the world – such as Moldova, (Eastern Europe), the United Kingdom, and Italy.

Officers waiting for visas for their overseas appointments – including Captain Kris Halliday going to the Sweden and Latvia Territory, and Major Peter Davey heading to the Brazil Territory – are also attending Still Others. 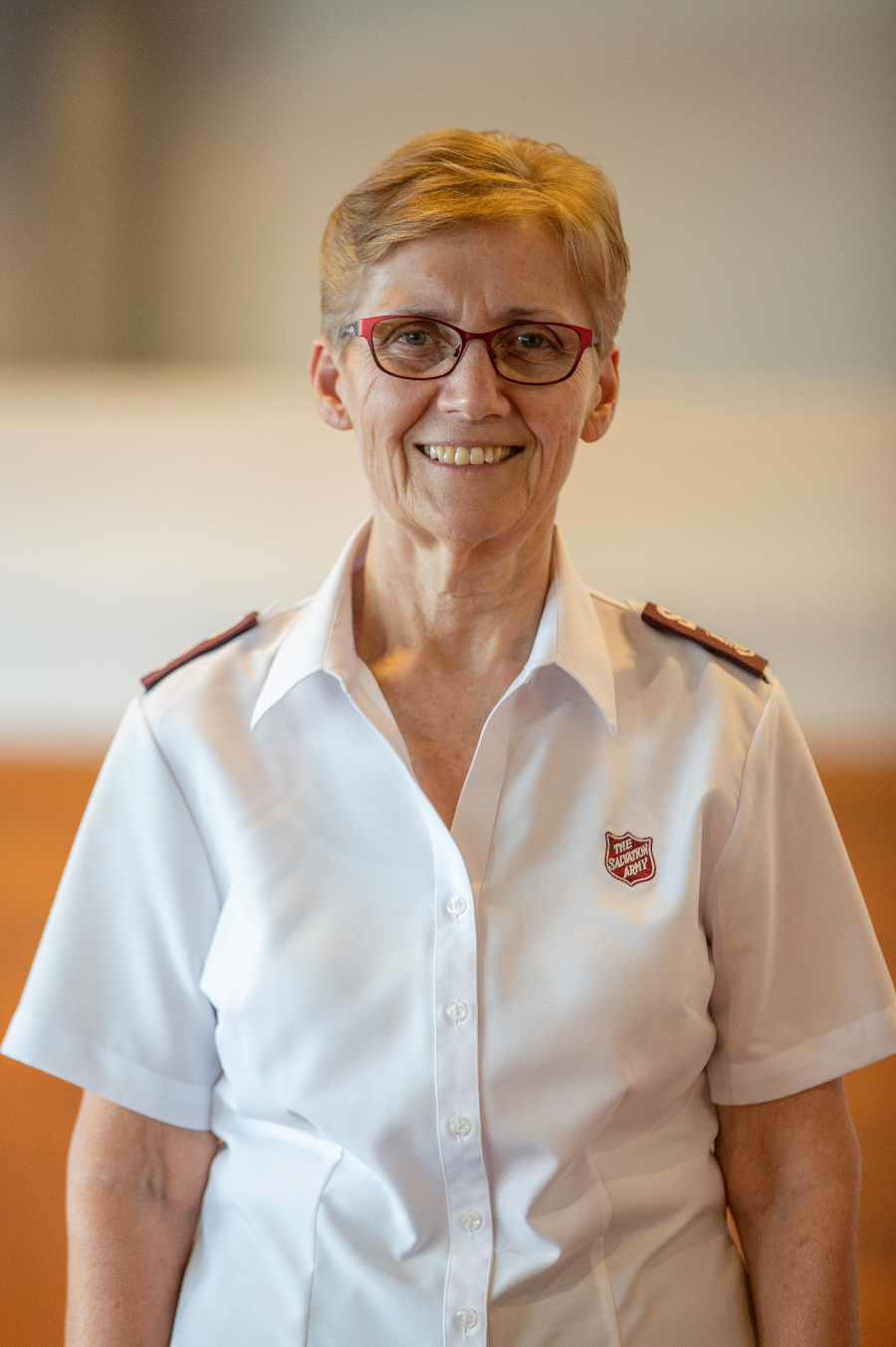 “The decision to bring all officers serving internationally to be a part of the launch of Australia One was a deliberate one,” said Major Coral Hodges (pictured right), Overseas Services Personnel Officer.

“It’s an opportunity for those who are scattered around the world to connect, to participate in a broad Army gathering and be a part of Australia becoming one territory.

“We keep everyone in touch with what is happening, but that is different to actually being here and catching the ‘vibe’ of being here with their counterparts.” 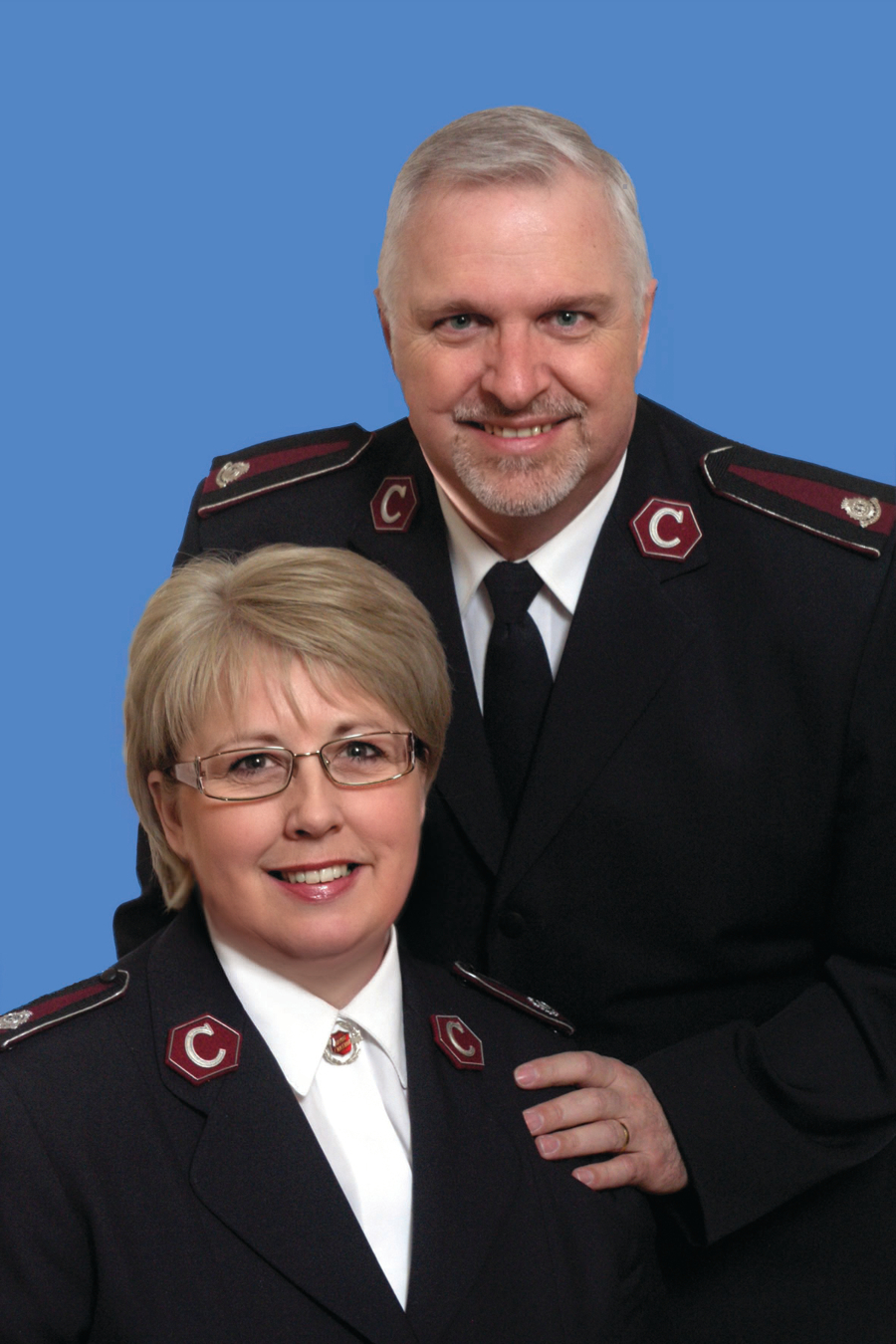 Malaysia and Myanmar Territory, count it a privilege to be in Australia for this “significant and historic event in the life of The Salvation Army in Australia”.

“Having been out of our home territory for almost seven years now, we have watched the development from a distance,” said Colonel Wendy.

“We feel incredibly blessed to have been invited ‘home’ to share in the launch of our new Australia Territory and are praying God’s continued blessing on this Great Southland of the Holy Spirit.”

Majors Robert and Vanessa Evans (pictured below right), district officers in the Solomon Islands [part of the Papua New Guinea and Solomon Islands Territory], are delighted to be in Melbourne for the launch of the Australia Territory.

“We have felt a little disconnected over the past year as so much has happened both in Australia and for us in the Solomon Islands, but we are so grateful to be here and to witness and be a part of this historical event in Salvation Army history,” said Major Vanessa. 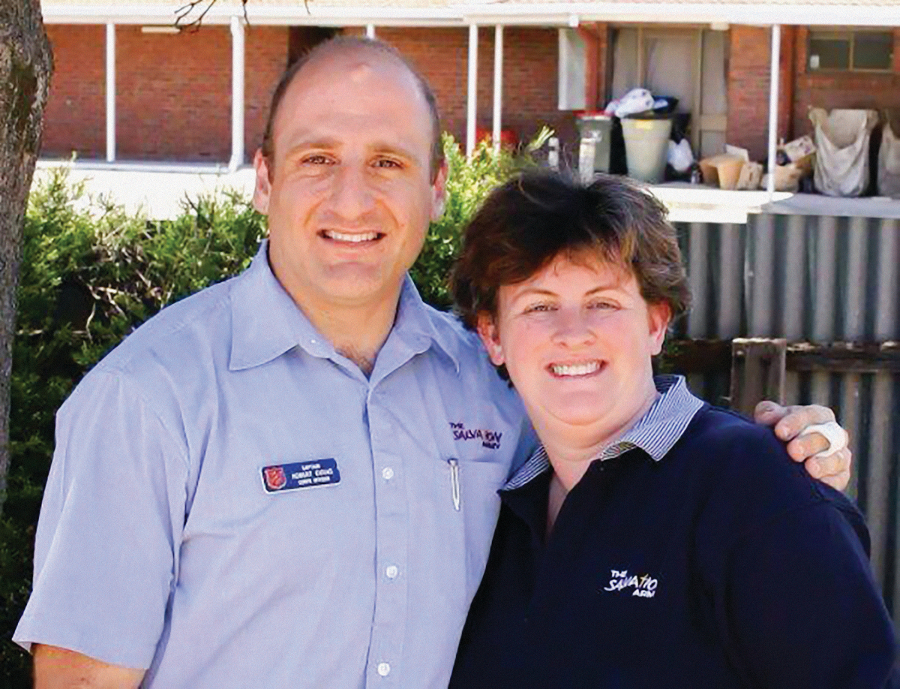 “It’s also given us the opportunity to share about our ministry in the Solomon Islands, and to reconnect with so many people.

“Melbourne will always be home for us; it’s where we are from and where we have ministered. Home too though, is also where God has placed us and where we now minister.”

Lieutenant-Colonels Bruce and Cheryl Carpenter, serving at International Headquarters in London, are grateful to be in Melbourne at this time.

“It’s important to come home and be a part of this celebration, to walk around the expo and be a part of all that is going on here, which has all been very positive,” said Lieut-Colonel Bruce.

“It’s here that a real sense of unity starts to build and we certainly feel a part of it.”

Lieut-Colonel Cheryl agreed. “We’ve been away for seven years and both the Army and the officers have changed in that time. Now we feel like part of the family and when we return we will be walking into something we’re familiar with because we’ve been a part of this.”