You are here: Home › Viewpoint › Jesus The Reason For Armys Existence

Jesus the reason for Army's existence 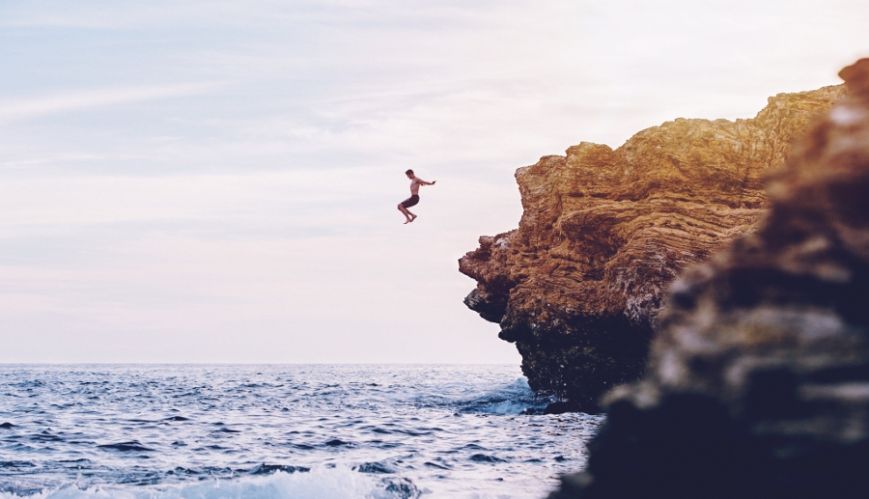 Jesus the reason for Army's existence

In the Church I think we’re used to applying these words to ourselves as individuals, but I wonder whether Jesus would also want us to apply them to our collective selves: our sections, our corps, and even our Salvation Army.

There’s a well-established stream of research coming from the social psychological tradition that for me has some startling insights into this question. It seems that being unwilling to let groups go – by holding tight to group memberships, and fearing group decline and demise – leads to unhealthy and decidedly un-Christian behaviour.

Ever received the message that our Army (or corps or section) is declining because you are not: inviting people, connecting with people, praying, living godly lives or, in short, working hard enough? Maybe your messenger is right, but maybe they are also expressing a psychological tendency among people worried about their group’s future, to blame other group members who appear less committed to the cause.(1)

Similarly, research shows group members who are worried about their group’s decline are also less able to connect with people outside their group. They are less likely to engage in conversations about common interests and instead drive conversation to themes of “why our group is better than yours”(2).

People who perceive their group to be in decline don’t just have difficulty connecting with outsiders, but they also show them less compassion. In resource allocation tasks, people afraid of group decline allocate fewer resources to lower status groups while increasing their own group’s budget (3). This occurs even where the increase in resource doesn’t address the decline.

Is there evidence of this within our Salvation Army? Are there people among us who find it hard to talk to those outside the Army? (and is that person you?) Ever been present in a conversation where talking about Jesus felt more like an argument than an invitation?

Admittedly there are other contributors for these kinds of behaviour, but can we say fear of the Army’s decline isn’t one of them? When we look hard at these issues it’s hard to see a legitimate basis for what goes on. Being unable to see or discuss our shared humanity with others hardly seems helpful if we are to grow as a group or follow commands to love others as we love ourselves. Paul states that he had “become all things to all people so that by all possible means I may save some” (1 Corinthians 9:22).

He sought commonality with outsiders, even to the point of allowing himself to be seen as weak in order to bring people to Christ.

Blaming those on the periphery of our groups for not working hard enough is not only unhelpful in terms of making them more likely to leave, but it also goes against Jesus’ imperative to love our neighbours and Paul’s more specific instructions to bear with and accept our weaker brothers (Romans 14:1, 15:1).

And if whatever we do for the least of these is us doing it for Christ (Matthew 25:40), why would we spend money on that which could be spent on blankets?

My argument is not that being unwilling to let our Salvation Army die leads to behaviours that make us more likely to die. There is enough evidence to make this point. But that leaves us still navel-gazing and focused on our own survival.

The broader, more crucial point is that fear of the decline of our sections, our corps or our Salvation Army makes us less Christ-like, less of the people that we are called to be and undermines our entire reason for existence. I can’t paint an alternative picture of a group that embraces its own death from the social psychological literature.

I don’t think they’ve considered it as an option. But even if they had it would fall short. In Christ, the Church is in a unique position. As we embrace our own death, we embrace a Saviour who already died for us, his Church (Ephesians 5:25). His life is still lived in hearts that are surrendered to him (Galatians 2:20).

3. Caricati L & Monacelli, N (2012) Intergroup Biases of the Intermediate-Status Group: The Effect of Stability and Instability of Social Stratification, Journal of Social Psychology