You are here: Home › Viewpoint › Marys Wisdom An Example Of Mothers Of Adult Children

Mary's wisdom an example of mothers of adult children 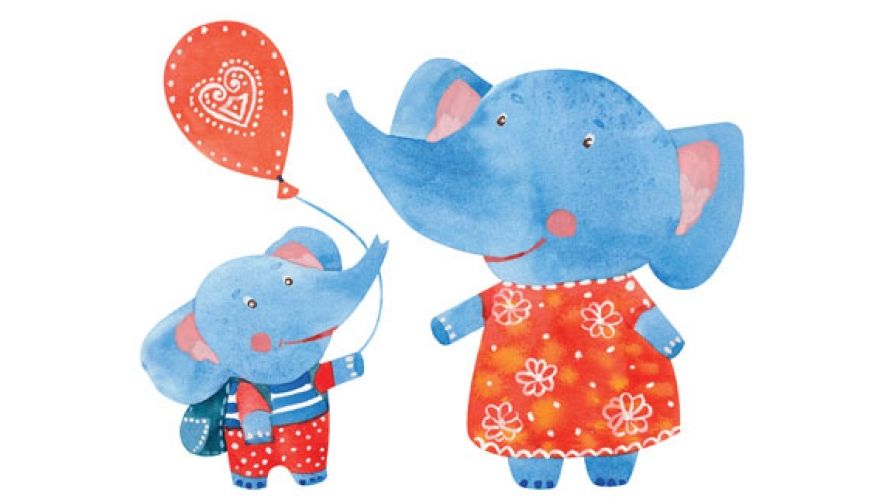 Mary's wisdom an example of mothers of adult children

After the visit of the shepherds at Jesus’ birth, Luke records that “Mary treasured all these things and pondered on them in her heart” (Luke 2: 19). Mothers do that – they reflect on the events that shape the lives of their children.

For Mary, as for many mothers, the adult life of her son wasn’t smooth. I wonder what she was pondering when she stood with her friends at the foot of the cross and saw her beloved eldest son hanging far above her. In her grief, was she remembering the baby gifted by kings, the boy playing in the sawdust of his father’s workshop, and the son who must be about his Father’s business in the temple (Luke 2:49)?

Being a mother to adult children is not easy. The days of differentiating between cries for food and cries of pain, of holding the bike seat while they get their balance, of making everything better with a Band-Aid and a kiss seem simple and straightforward. Broken hearts, damaged friendships, bullying – we know our children will recover but, for now, nothing we can do or say will mend them.

I have three sons, two of whom are married with families of their own. My eldest son married at 19, and six months later my middle son left home to take up a job at some racing stables more than 60km away. In less than a year I went from having three sons at home to just one. I was determined to let my boys leave and grow into the men they wanted to be. But letting go isn’t easy.

Did Mary feel rejected when Jesus said to an assembled crowd that his true family consisted of those who did the will of his heavenly father (Mark 3:32-35)? Did she feel rejected when the 12-year-old Jesus rebuked his parents because they just didn’t get what he was about (Luke 2:49- 50)? What did Mary think when Jesus’ brothers went to fetch him home because they thought he was going slightly crazy (Mark 3:20-21)?

Firstly, Mary understood the place she held in her son’s life. She had carried him, birthed him, nurtured him, watched him grow, and then let him go. At some point, mothers must let their children go to be the people God made them to be, to make decisions on their own, and to make their own mistakes.

Second, Mary understood that she could no longer hold first place in her son’s life. Jesus’ life took its own shape and carried him far away from Nazareth, and her life. Daughters often stay closer to their mothers than sons do, but even there a wise mother never comes between a son or daughter and their chosen life partner. Rather, she honours the love an adult child has for their partner.

A third thing a mother of adult children must do is let them make the choices they want, despite the consequences. Adult children’s decisions can place them in danger – I’m so glad I found out some of what my young adult sons had got up to after the event! I don’t know whether Mary remonstrated with Jesus at any stage about the choices he was making, but in the end he made those choices and Mary found herself at the foot of his cross.

I take heart from Mary, a woman who became a mother at a very young age, who shared her son with the world and then lost him to a terrible death. But in the letting go, and even in the losing, Mary never stopped being a mother to Jesus. In the end, her son came back to her – and to the world.