You are here: Home › Viewpoint › Standing In The Homelessness Gap For Our Vulnerable Elderly

Standing in the homelessness gap for our vulnerable elderly 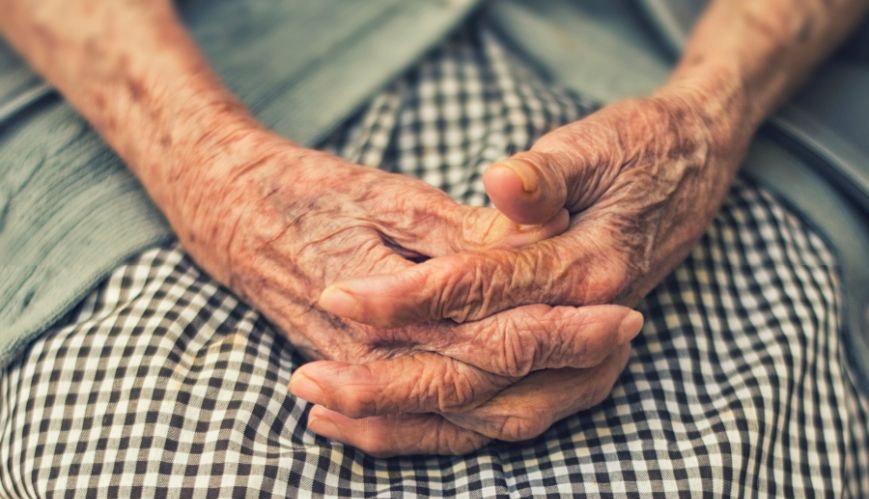 Standing in the homelessness gap for our vulnerable elderly

Imagine the scenario: you’ve worked all your adult life, paid your taxes and along the way have raised a family. Then, in your latter years, as you encounter health issues and the cost of living rises, you become homeless. It may sound a bit of a stretch, but for far too many older Australians it has become their reality.

The sad truth is that homeless people aged 55 and over are often a forgotten group within Australia’s homeless population. The statistics, however, reveal the desperate plight of many
older Australians.

Seventeen per cent of homeless Australians are aged over 55 – that’s almost 18,000 people – and people in this age group are over-represented among those living in temporary and insecure housing and at risk of homelessness.

According to the Homelessness Australia website (homelessnessaustralia.org.au), “there is a chronic shortage of age-appropriate and affordable housing for older people who have been homeless, and this problem is likely to grow worse with an ageing population placing increasing pressure on the aged care system and community services generally”.

Research also confirms that this ‘invisible’ segment of society is increasing. The Council to Homeless People (chp.org.au) says there was a nine per cent rise in the older homeless population in Australia in the three years prior to 2015. The reasons for this, says the council, include: the size of our aged population is growing at a faster rate than ever; there’s a chronic shortage of affordable housing in capital cities; there’s been an increase in the number of older people renting; and upward pressure on rent prices can leave an older person at risk of losing their lease.

The Salvation Army is among a number of organisations that are responding to this growing problem and, subsequently, are increasing their presence in this space.

Read the Others feature which details The Salvation Army's new approach to caring for the vulnerable elderly in our society HERE.

The centrepiece of The Salvation Army’s new national agenda for aged care is the creation of hundreds of additional individual living units for older people vulnerable to homelessness. The agenda also includes almost doubling the number of low-cost rental accommodation units for older Australians, and a quadrupling in the number of people who will receive in-home care.

It is, clearly, an appropriate response. Our Vision Statement, which begins with “Wherever there is hardship or injustice, Salvos will ...” and concludes “... with the love of Jesus”, compels us to act. There is also, of course, a biblical mandate for this compassionate response. The Bible is consistent and clear in its message about standing in the gap for those who are least able to fend for themselves.

God desires justice for all people. This includes ensuring vulnerable elderly Australians have a place to call home.

It’s at the heart of what we do as a Salvation Army.